Repertory: all compositions for 6-10-course alto lute from 1500 to about 1630, vocal accompaniment and consort, music of the 19th to 21st centuries, less suitable for baroque repertory of the 17th and 18th centuries

Guitarists who wish to perform the great works of John Dowland and his contemporaries on their instrument are normally confronted with several problems. The need to tune the third string down to F sharp is the very least of them. The particular character of the modern guitar, romantic and rather dark, is no more suited to a convincing rendition of the filigree polyphonic texture than are the more obviously oversize string length and the limitation to six strings. 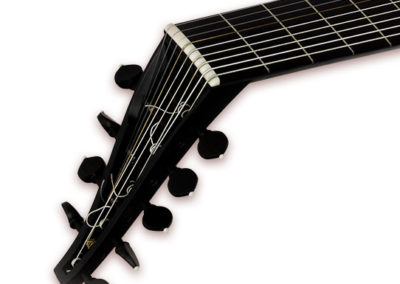 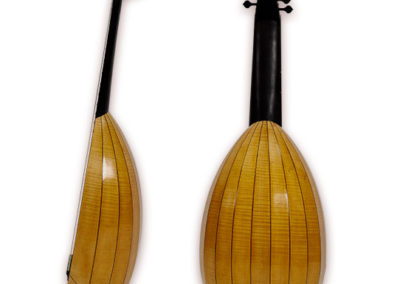 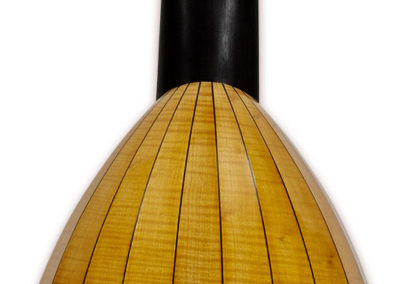 The instruments on which the major part of solo renaissance lute repertoire was performed were alto lutes. They played the role within the family of lutes which the violin was soon to play in a string ensemble. The top string was tuned, with a string length between 56 and 60 cm, to g’ or a’. A considerable clarity in the descant register was unfortunately accompanied by lower strings which scarcely earn the name of basses and sound rather dull to today’s ears.

Using the new soundboard construction of the Liuto forte, we have now succeeded in providing alto lutes, despite their short string length, with a sonorous, viable bass register that effectively contrasts with their clear and brilliant treble, and the traditional repertoire for this instrument is at a new depth.

Guitarists for whom the use of a capo tasto on a larger lute – for example the liuto forte in e (Tenor Lute) – is a rather unattractive option, will be admirably served in the performance of this grand music by the smaller Liuto forte in g. Lutenists will especially appreciate the now fully-fledged bass register which gives more expressiveness to the compositions of Dowland and his contemporaries, and a small alto lute is on an equal footing as an accompanying instrument for the singer even in a large room. 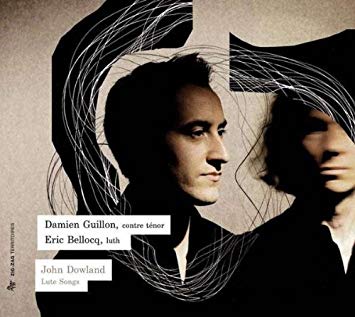