The discovery of the Liuto Forte in 2015 brought me what I had been dreaming about for years: the possibility to play the lute while remaining a guitarist and playing both instruments with nails. By the recordings of great lutenists playing with fingertips I naturally had this special sound in my ear which – for lack of another example – in my opinion characterized the lute. It’s true that I suffered a little at first because I couldn’t immediately reproduce this sound that was anchored in my imagination, because the play with the nails is in no way comparable. But gradually, even though there is still a lot to do, I found out the way to play this great instrument. It’s incredibly light, with strings that are slimmer and less taut than guitar strings. I play a Liuto Forte in g in maple, with fixed frets and 10 single strings. This lute is remarkable: flawless workmanship, finesse and clarity of sound, playing comfort. I found everything I had hoped for there. I play this instrument solo in concert or to accompany the singing and the sound projection is really impressive.

I would like to tell the doubters that the Liuto Forte is not a hybrid, strange instrument that is located between lute and guitar, but a lute that adapts to our times and also accommodates guitarists who are generally very much in love with the fabulous lute repertoire. Many thanks to the inventor André Burguete, to Eric Belloq for his valuable advice and to the talented lute maker Michael Haaser! 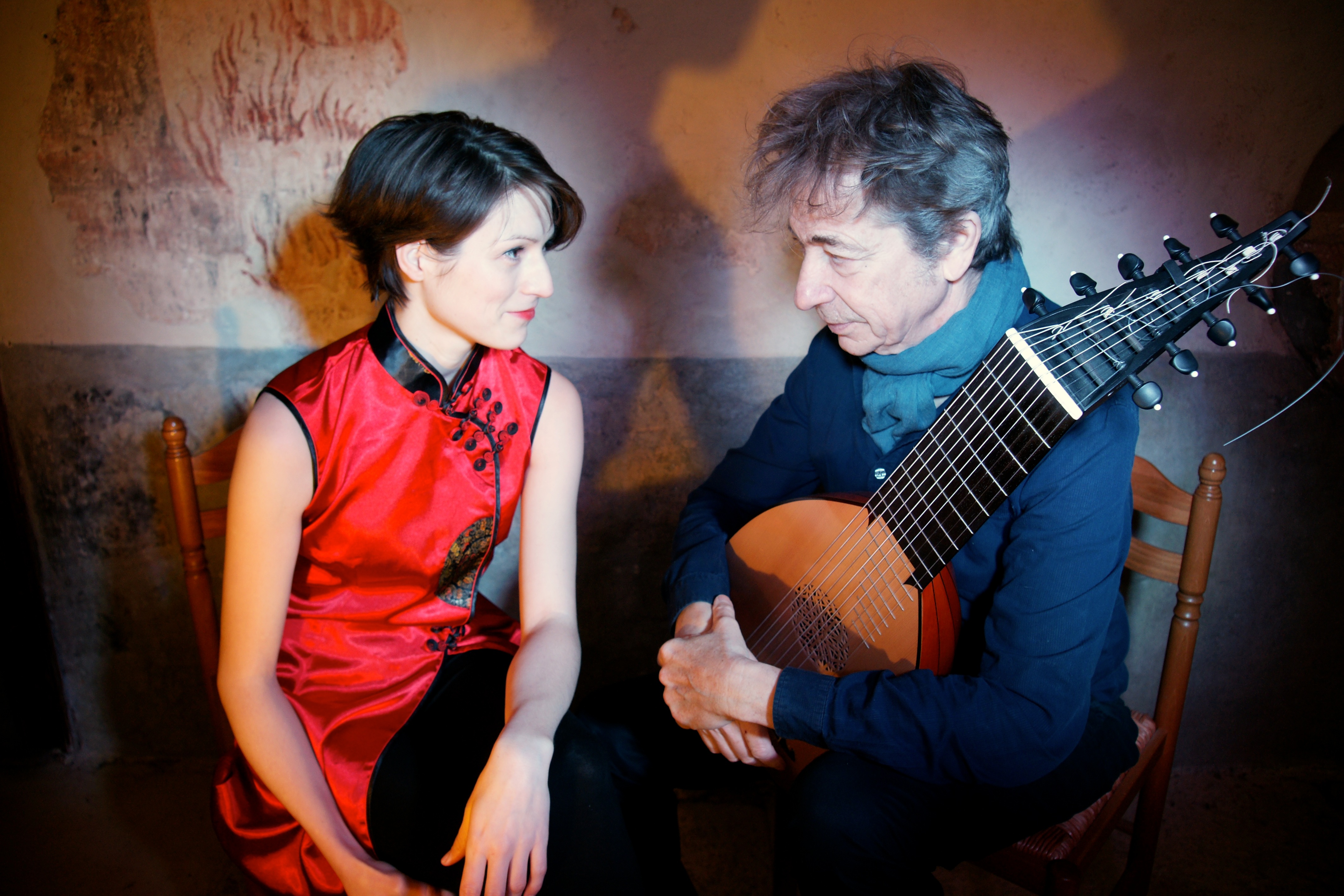