I received my first Liuto forte in 2008. Ten years and many concerts later my different Liuti forti are indispensable for me. On stage I regularly use an arciliuto with movable frets for continuo, one with fixed frets for solos and modern music, one with fixed frets in guitar tuning for romantic chamber music and a ten-string liuto forte in g with movable frets for renaissance ensembles as well as old and modern solos. The choral instruments that belonged to me for many years, I hardly play at all anymore and was surprised when I saw how the technique of my right hand evolved over time. I gradually regained the sensations I had on the guitar as a young person, although I no longer use nails. And – I’m working on my tremolo again!

The meeting with André Burguete, Michael Haaser and their instruments was a turning point in my life. A return to music – no less!

Thanks to Liuto forte, I understood that what drew me to old music was not what it is in itself (apart from the fact that it can be of good or bad quality…), but its potential to stimulate my imagination and activity. This allowed me to play a lot of romantic or modern music on the lute, because I don’t see the past as better than the present.

Thanks to Liuto Forte, I have also understood that a lute maker is an artist, with his contradictions between instinct, sensitivity and rational knowledge, and that his work must be deeply respected. To play an instrument originally conceived for double strings, from which one removes half of the strings (as one sees more and more often now), seems to me to be very cruel, both for the listener and for the lute maker. Thanks to Liuto forte, I also understood that nothing is always perfect. So you can’t expect a guitar to be a lute and vice versa. It must also be accepted that single strings cannot replace double strings and double strings single strings. Accepting this also means giving one’s own answers to very deep and simple questions: What is the difference between a lute and a guitar? What is possible and what is not possible with single and double strings?

Of course, all this would not have happened if Liuti Forti were not only new instruments, but also instruments of exceptional quality. In the art world and elsewhere, novelty can only survive at the cost of an extreme overcoming of established standards.

There are good lute makers who make good theorbos with single strings. They could – if they wanted to – also try to build good lutes with single strings. But unlike André Burguete and his team, they don’t seem interested. They are at best aware of the challenges involved, but prefer not to accept them because they fear that there will be no one to follow them. However, if they were to try to do so, they would have to have the courage to rethink all their habits and certainties.

For more than twenty years, Liuto Forte has responded to these frustrations and fears with a solid, exciting and eloquent offer. 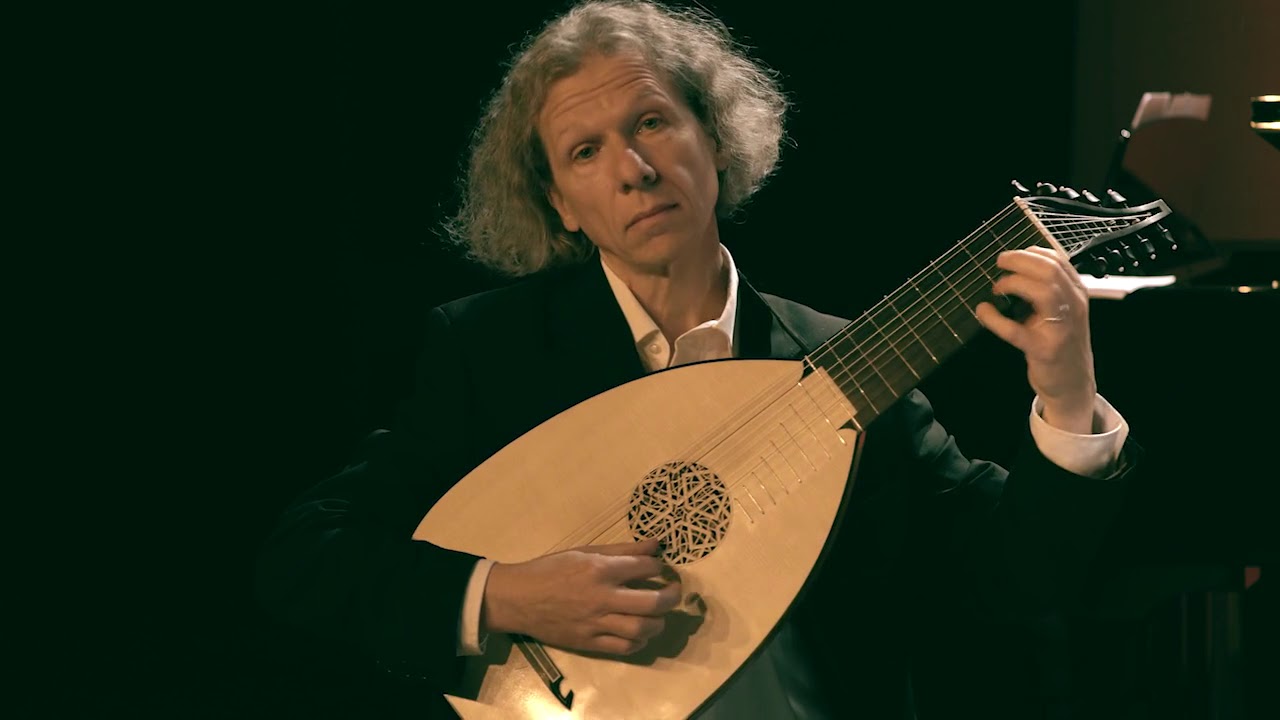