Distinction in the Sound of the Lute, the Early Romantic Guitar and the Spanish Guitar

Looking at the ideals of sound they aspire to, Spanish guitar and historical lute are next to diametrically opposed in their conception. They represent something like the two contrary ends of a spectrum, whose centre has remained till today unoccupied. The silver-shimmering tone of the lute, so well matching the ancient repertoire but limited in the modulation of its tone, stands opposed to the impressive expressiveness of the guitar. The guitar in its turn, with its deeper shading, has difficulty cutting through the sound of an ensemble and its narrow range in the low register puts painful obstacles in the player’s way. 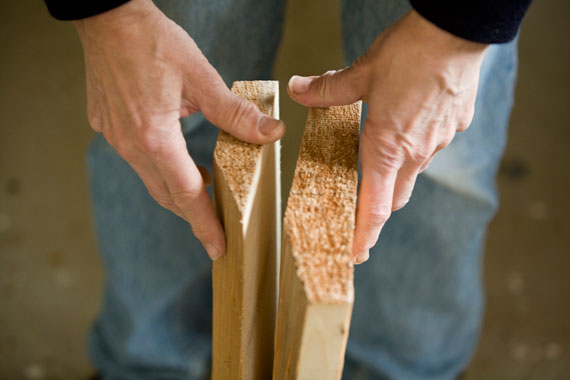 The bright sound of historical lutes, with its high proportion of overtones, can compensate to a certain degree for its lack of volume. This didn’t hinder pragmatic contemporaries like Jean-Baptiste Lully (1632-1687) from mocking the lute’s “mosquito buzzing“.

When modern guitarists pick up a lute of old construction for the first time they tend to be surprised by the quick decay of its notes. It seems to contradict the huge mass of air enclosed in the lute’s rounded body. After the finger stroke, the impression is often as if “the strings aren’t taking the instrument with them”, as if they were only able to make a fraction of the contained air vibrate.

The basses of historical lutes with double courses of strings come over more pompous than sonorous. They hide the sparseness of the fundamental tone with the rustling of the added octave, and generate an imaginary volume, like the fullness of a hooped Baroque crinoline.

With its ability to sing and to shape the notes, the “classical“ or early Romantic guitar far exceeded the ancient and fragile lute, even if it never really managed to fill its vacant place.

Deprived of the rustling petticoats of the outdated octave strings, the guitar’s basses lacked not only that percentage of fundamentals that makes low notes into a proper bass, but plainly the necessary volume of air.

Only when the guitar had obtained its newer body form and a sonorous bass register in the mid 1800s, thanks to the genius of Antonio de Torres, could it be said to have “come of age”, as Julian Bream put it: to have matured into a fully-fledged recital instrument. The ground was prepared for the great guitar personalities of the 20th century.

I have had several opportunities to try out guitars by de Torres. It was clear, simply on the stroking of the open basses, why the old classical guitar had been put out to grass, once this cello-like warmth had come into the world. Yet every sound has its price. The top and middle registers of Spanish guitars are considerably darker than on the early Romantic guitar, and stand out less well in relief from the bass strings. It is obvious how an instrument with such a covered tone-character and a body so deeply tuned should have trouble asserting itself in an ensemble situation, at least if it is to be plucked and not bowed.

Others are free to judge and decide whether the Spanish guitar created by de Torres, with its beauty of tone and carrying ability among other qualities, will itself be superseded by further developments in acoustic guitar construction. I contend that it is the lute, in fact, that has the far greater potential for development – particularly in its adaptability to ensemble playing, and depending on certain alterations – than the modern guitar; and despite the heavier bidding on the guitar in the 20th century. This conviction, in short, is based on their distinct modes of construction. Let me go into the more obvious differences, irrespective of stringing and playing technique.